About Kersti Ståbi Singer and storyteller. A biography in pictures. At the bottom high resolution images for downloading.

Dear Audience! The performances that occupy me most at the moment have their own pages in the menu. But of course there are other things to tell of. Like the Christmas Concerts in Gävle Concert Hall, with Gävle Symphony Orchestra directed by Karl-Johan Ankarblom, and the fiddler Görgen Antonsson and me as soloists. These videos are from a TV-program we made together some years ago (Swedish National Television). The Christmas Concerts were more cheerfull though, and in the company of Fjällbacka Chamber Choir and three childrens' choirs. Glamourus, Grand and Folky!

Cirque du Soleil Prima Donna in Cirque du Soleil's Tokyo show, Zed. Dangling on a thread, 80 feet up in the air, I sang the part of the Godess of Godesses. 2010-2011. It all ended with a BANG in one of the world's largest earthquakes.

Fabula is a storytelling company based in Stockholm, primarily selling performances and workshops but also arranging an international festival and hosting projects like Storydox - staged monthly at Stockholm City Theatre and broadcast on Swedish national radio.

I'm proud of being one of the storytellers who founded and built the company. After ten rich and hugely enjoyable years on the board and on the Fabula stage I left the company, still working in collaboration with them as often as I can. The picture is taken from the opening of Fabula Festival 2010. 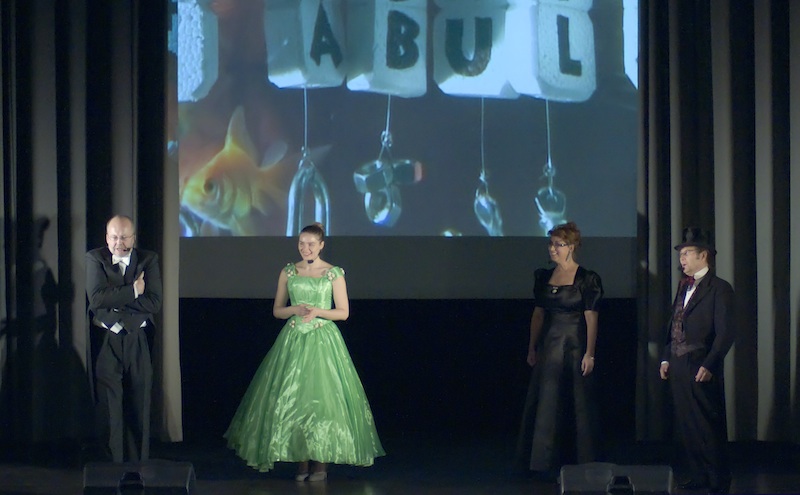 Midsummer For ten Midsummer's Eves I led the celebrations with singing and dancing in Umeå. The number of participants varied from 500 to 3500 depending on the weather, but it was a sweaty and glamorous business every year! 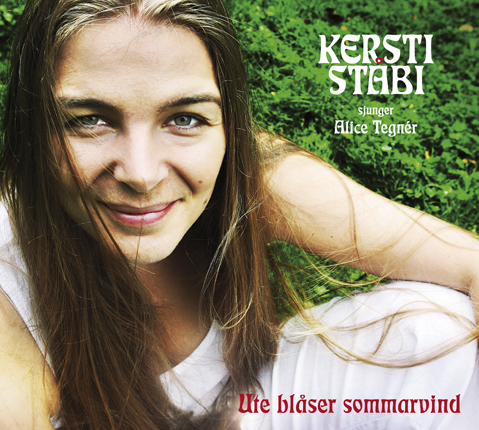 Ingeland, a performance rattling in the closet, wanting to be let out since 2013. A story written by the much-loved poet and singer-songwriter Alf Hambe, filled with his songs and poems.

"Strong, new songs deep-fried in folk music and a voice that reaches all the way, natural and with feeling for the words. Simplicity, closeness and airy accompaniment are no methods for wimps. If the voice and lyrics don't hold up, the result might be embarrasing, with no hiding places for the singer. But if it works the gain is high. Kersti Ståbi breaks the bank." (translation from Swedish)
Alexander Agrell, Sydsvenska Dagbladet 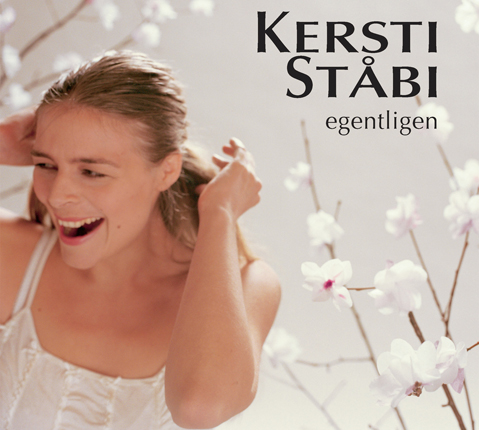 The fiddlers' farm I grew up on a big farm in the north of Sweden, with singer songwriters, fiddlers, fine artists and actors in the stalls instead of sheep and cows. From an early age I got to join my father Björn Ståbi, who is a fiddler, up on stage, and had the luck to get to sing with many fine musicians.

Name the photographer when publishing. All pictures may be cut. 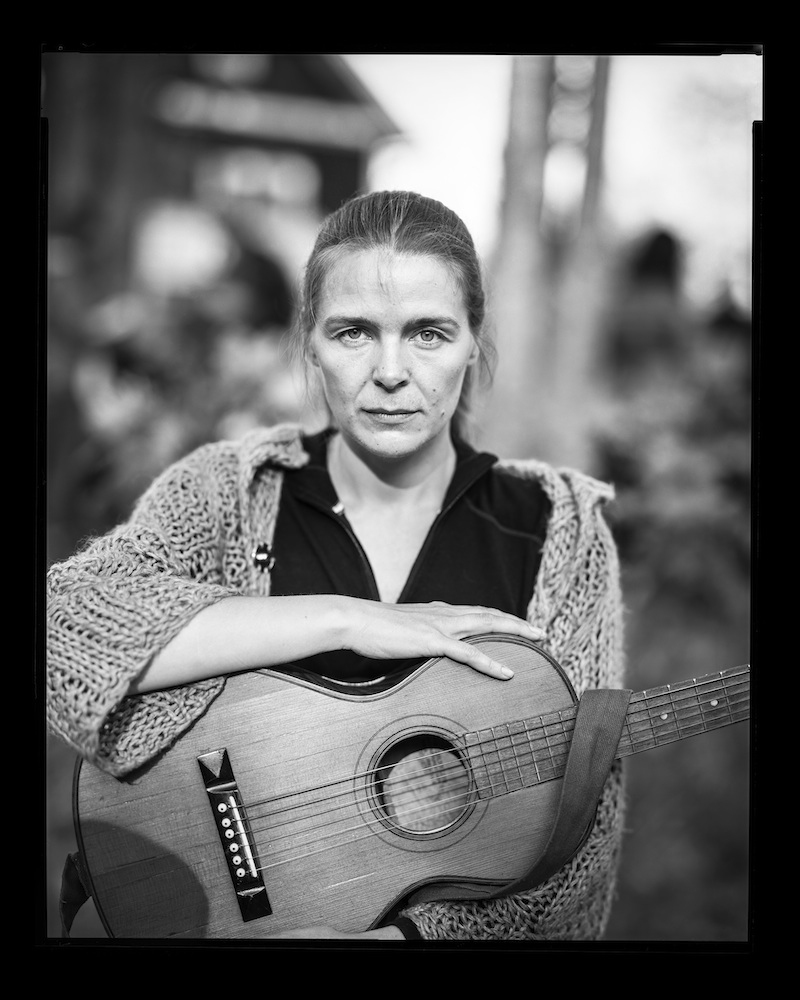 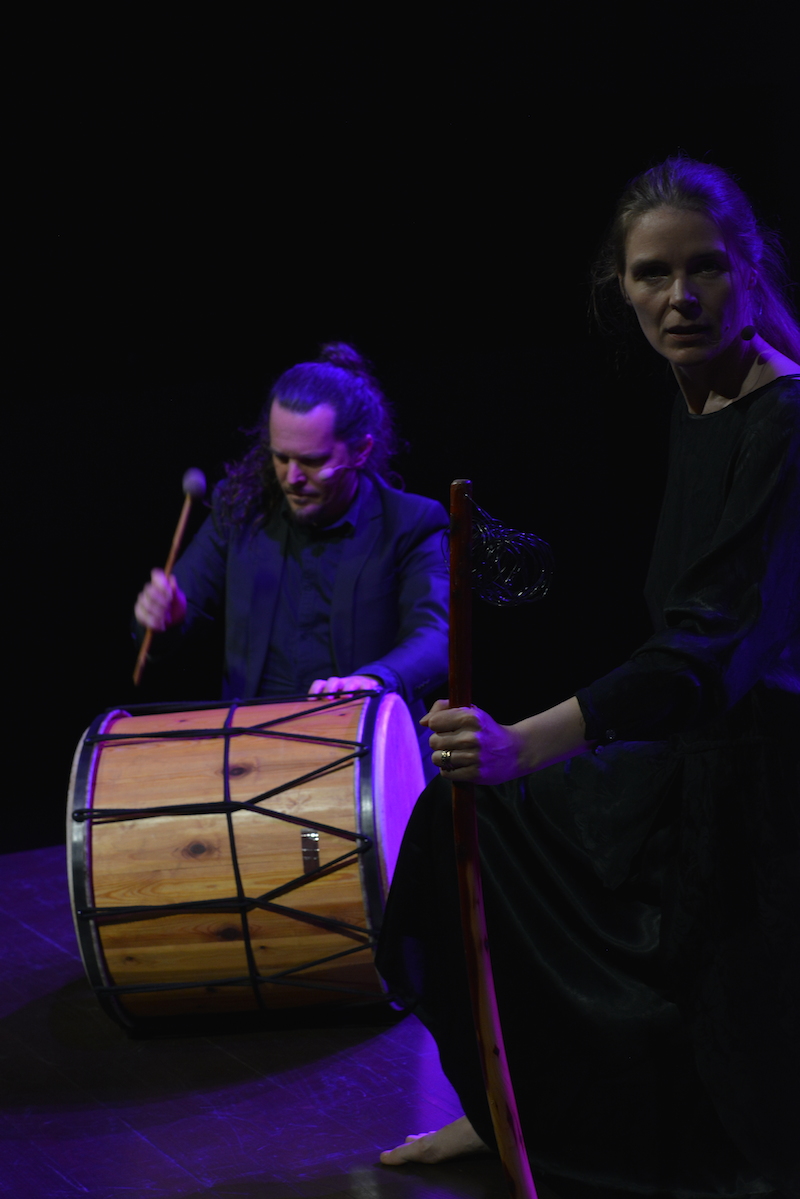 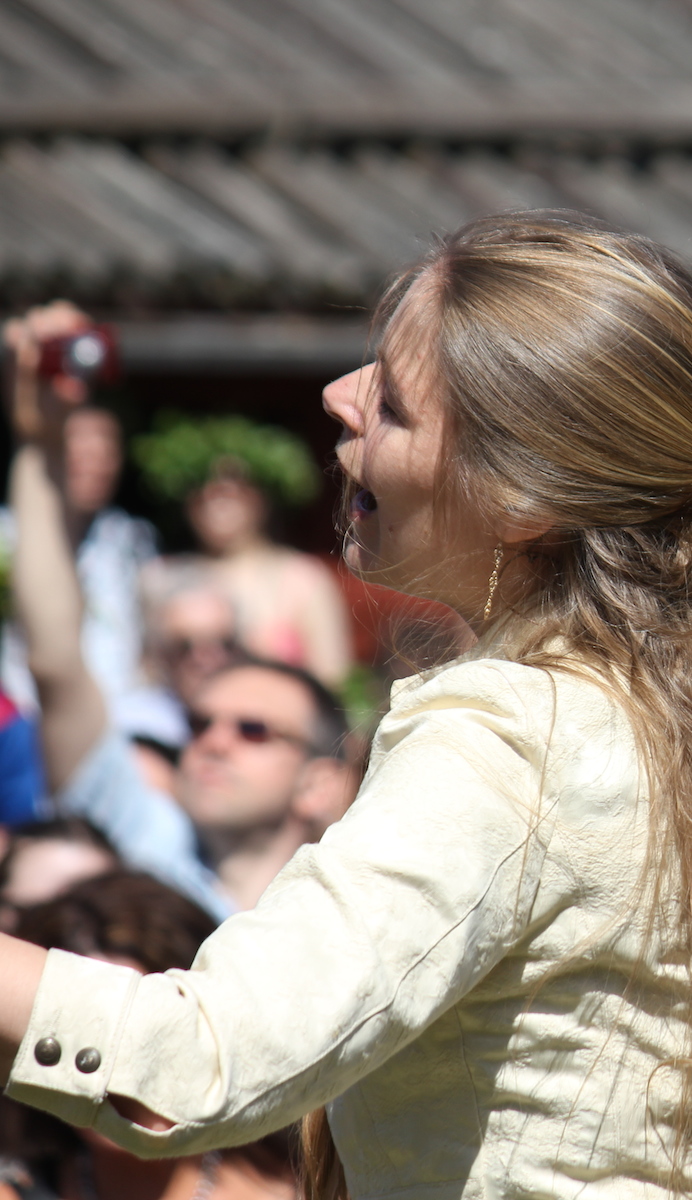 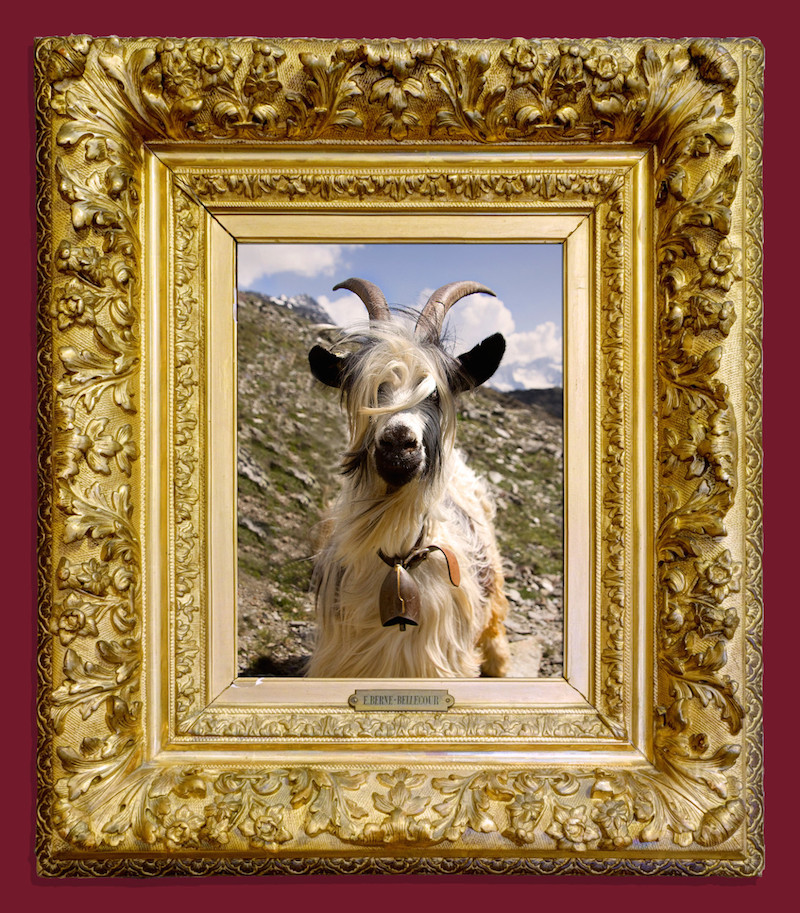 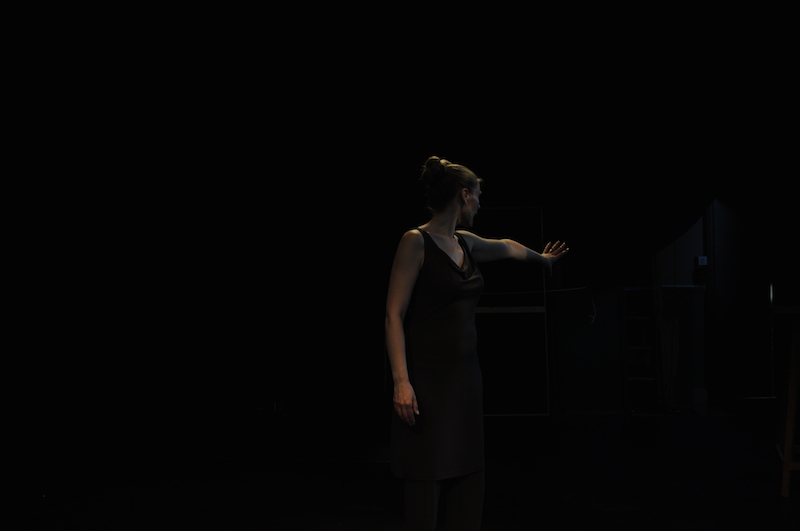 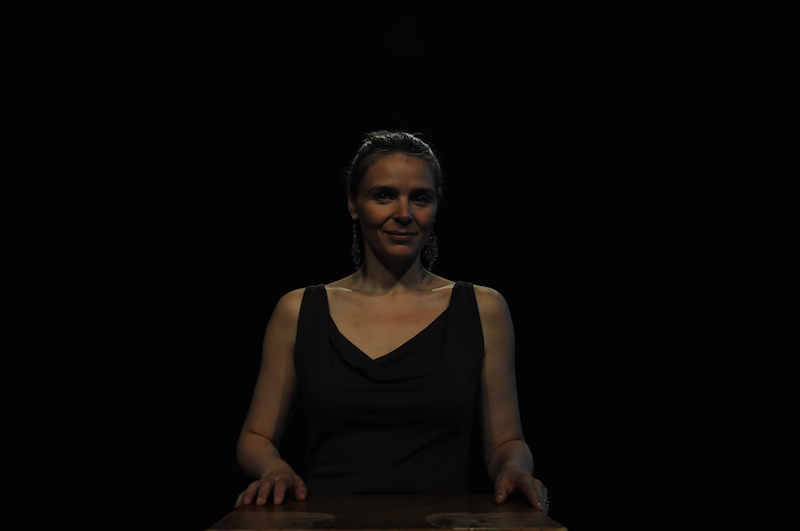 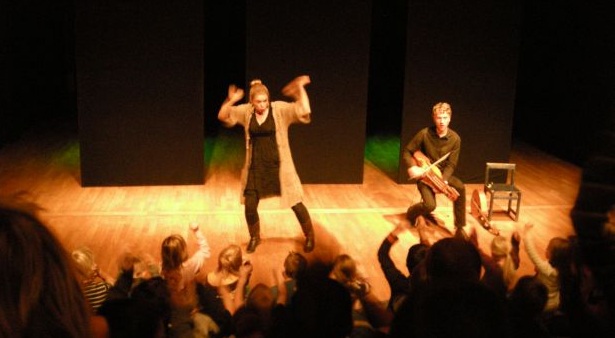